X
Department of Heritage Telangana » About us » &nbspDepartment

The Department of Archaeology was established in the year 1914 by H.E.H.Nawab Sir Mir Osman Ali Khan, the VIIth Nizam. It is now named as ‘The Department of Heritage Telangana’ The department is renowned and known for its activities related to archaeological research and protection of the cultural heritage of Telangana state. Maintenance of ancient monuments, archaeological sites and remains of historical importance is the major activity of the department. On the advice of the Director General of Archaeology of India, Prof. Ghulam Yazdani was appointed as its first Director.
Mr. Yazdani arrived in Hyderabad on April 26, 1914 and at once set himself to organize his office and to specify to Government the nature of his duties. His proposals were fully approved by the Government vide Proceedings No.19/7 MISC.OF 27th June 1914.

The duties of the director were defined as:

With a view to disseminate the knowledge among his beloved subjects, His Exalted Highness had graciously sanctioned the scheme for the establishment of a Museum in Hyderabad which he personally inaugurated on the 13th March 1931, contributing his personal collection of antiquities and Art objects recovered from his Dominions, for display.

Main Activities of the Department

The Department of Heritage Telangana is the premier organization for archaeological research and protection of the cultural heritage of Telangana state. Maintenance of ancient monuments, archaeological sites and remains of historical importance is the major activity of the department.

For the maintenance of ancient monuments and archaeological sites, the entire state is divided into 3 Circles. The department consists of Directorate Office located at Gun foundry in Abids road and Regional Offices at Warangal (Warangal and Khammam), Karimnagar (Karimnagar, Adilabad and Nizamabad) and Mahabubnagar (Mahabubnagar and Nalgonda) and State Museum at Public Gardens Hyderabad. 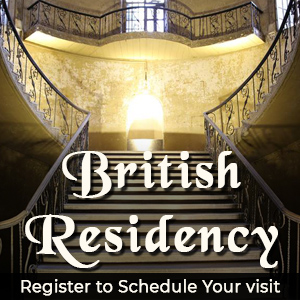 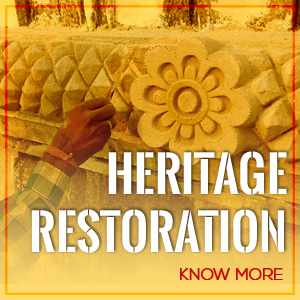 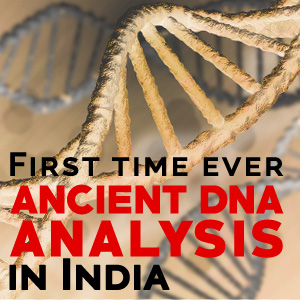 Office of the Directorate